50% of the gallery proceeds from the sale goes of the Ministry of Defence of Ukraine.

Originally born in the mid-February 2022, Holt’s series about war allegedly introduces the viewer to an intense, raw and forecasting representation of the brutal conflict which is now taking place is her own country.

Buried in the remains of her flat in Kyiv, which she left on 23rd February 2022 without acknowledging to be leaving it for good, the photographs have only recently being rediscovered in the memory card of the artist’ camera, ruthlessly conveying the actual depiction of her current present. Often seen as a reverberation of the thousands of shades of mankind’ dynamics, the well-known Barbies which populate Holts’ scenarios occur in this occasion to be almost underrepresented, leaving space to new toy soldiers.

The characters, which appear broken and ravaged in the foreground of the pictures, tell the story of today’s conflict between Ukraine and Russia perceived through the eyes of the artist, who has succeed in delicately depicting one of the most significant and horrifying episode in Europe of our century. 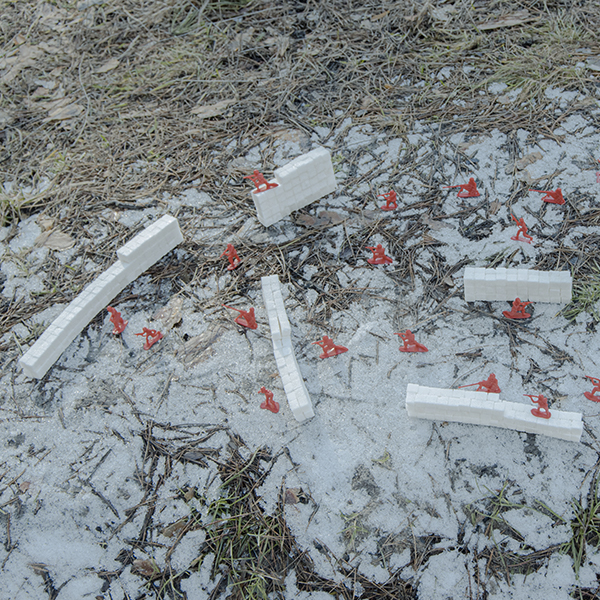 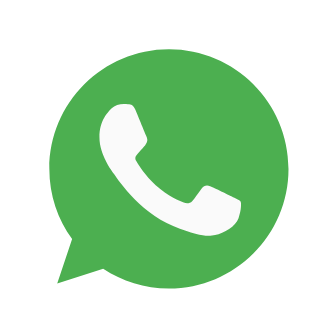